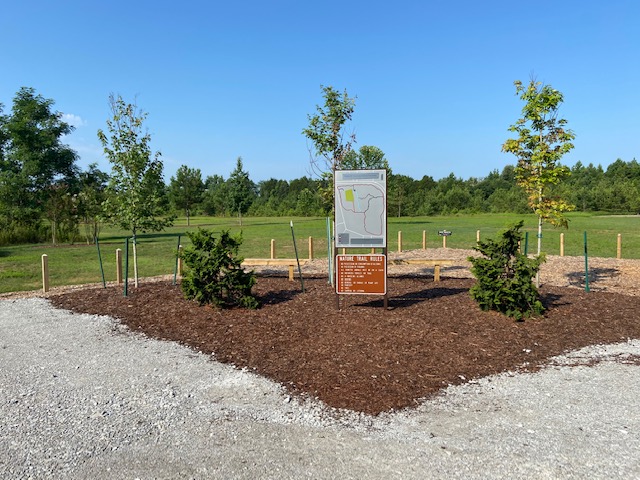 With the opening of the Dallas Fanning Nature Preserve on Wednesday, the city of Huntsville made its long-awaited first step toward providing greenspace to the westernmost side of Huntsville. Major growth over the past 20 years in the area west of Redstone Arsenal made this investment by the city well overdue. 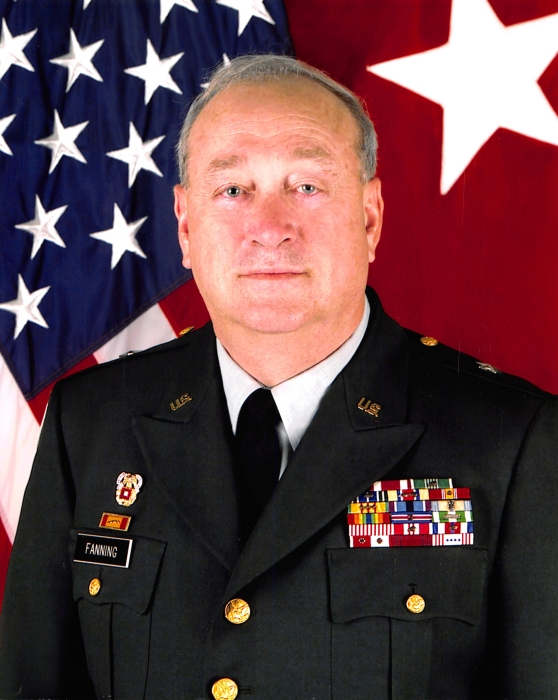 The Dallas Fanning Nature Preserve is named after the late retired General and former Director of Urban Development who pushed for western expansion and is credited/blamed for land-locking Madison city through annexations. In 2008, he was also responsible for procuring this land which was being used to harvest topsoil and dump construction waste for the surrounding developments. The Preserve boasts 58 acres of trails, benches, and 400 newly planted trees. It is the first new preserve in Huntsville since the Chapman Mountain Nature Preserve opened in 2018. The Preserve was built over six months ago and chained closed until this week when Mayor Battle hosted a ribbon cutting ceremony. Nearby residents were discussing it online as early as December but the city was mum on its purpose. District 5 Councilman Will Culver was asked via Facebook and email about its use but no response was given. I guess everyone loves a mystery. 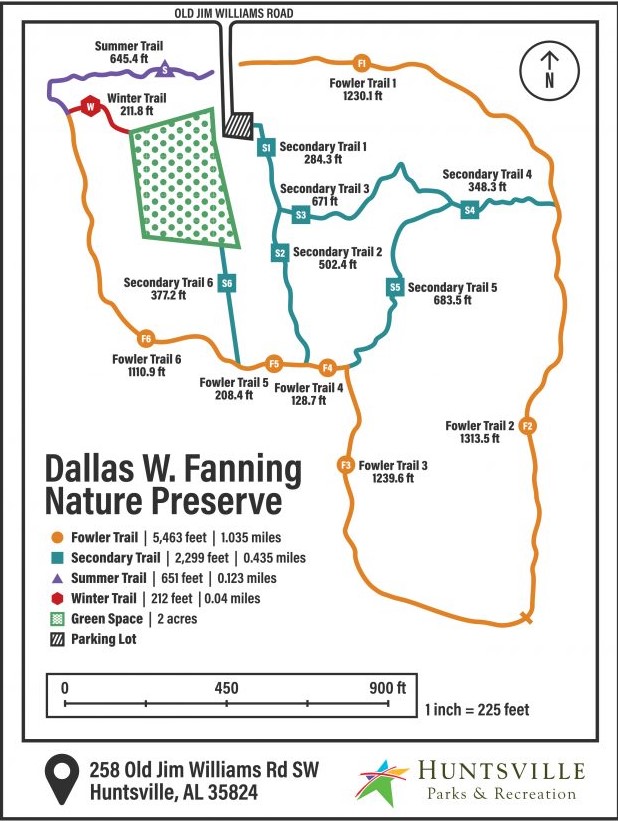 Huntsville Outdoors made its first "official" visit to the area on Saturday to get a first-hand look although we did take a peek back in December. As mentioned during the ribbon cutting ceremony, the preserve was done on a budget and consists of gravel parking, trails, signage, and no lighting, playground, dog waste stations, or restrooms. 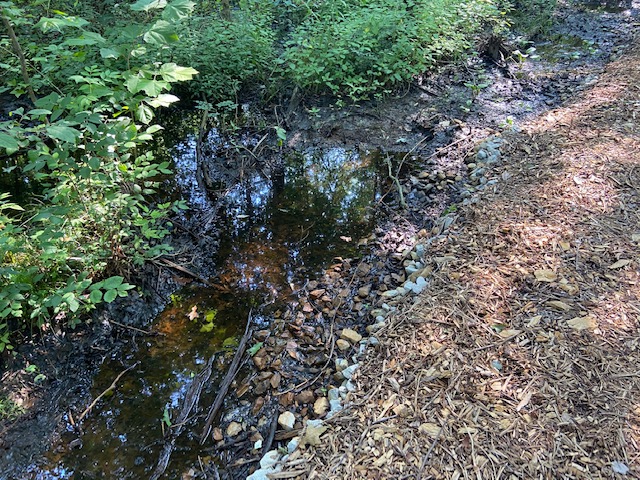 Because the preserve is in a low-lying wetland area, much of the 1.7 miles of trails were raised using gravel and covered with soft mulch. The trails that were not raised such as the Purple Trail were extremely muddy on this particular day keeping in mind there has been significant rain during the past week. We went at 9am and were likely the first visitors of the day as evidenced by the number of spiderwebs we cleared. We were also harrassed by aggressive flies during most of the hike around the outer trail. The outer trail, named after Steve Fowler who architected the preserve and built the benches, runs parallel to Old Jim Williams Road for quite a ways with a nice buffer of trees to block the occasional traffic. 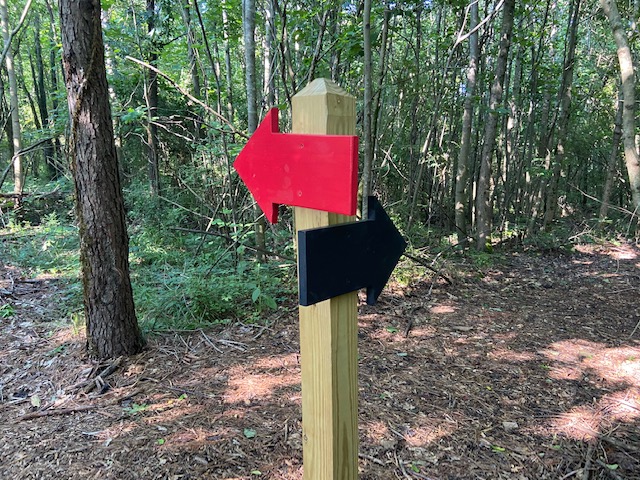 A smattering of wildflowers provides a glimpse of what it will look like in Spring. Surprisingly, the Summer Trail is currently closed. The trails are very well marked with large painted arrows referencing the trail colors on the map.

Judging by the other visitors we saw arrive as well as comments posted online, the preserve is seeing signicant activity from dog owners. Due to the lack of city amenities on that side of town it makes sense that the city will use the preserve to introduce additional benefits for residents such as a dog park or playground equipment. I have sent that question and others to the city and will include their responses when I receive them.

For those on that side of town looking for other short trails, the Beaverdam Swamp Boardwalk is a little known and peaceful experience. For a more strenuous hike, the Rainbow Mountain trails in Madison offer interesting rock formations, spectacular views, and challenging climbs.